Most experienced in industry

Speed and accuracy in solutions 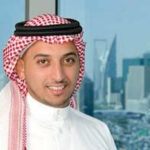 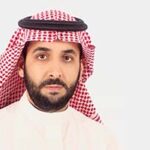 The business philosophy of the company is integrity, backed by strict adherence to comprehensive risk management

Maintaining the highest standards of integrity 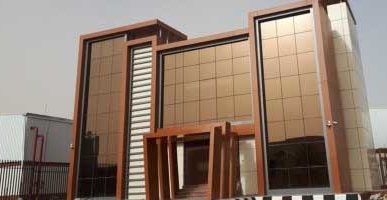 More about the company

Why choose investment with development?

Creativity and creative thinking are among our most important goals

We deliver positive results to our clients through successful execution

All investments involve a certain degree of risk

Reasons to invest with us

Accumulated experience of 24 years and diversified in investment, specifically in the fields of production and industry

The use of the latest systems and technology both at the operational, production and accounting levels

Tatweer has several strategic alliances with many companies

Invest with us now and enjoy the features

Reply to all consultations to invest with us
Contact now 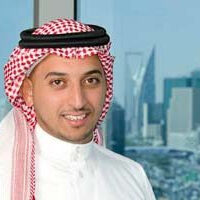 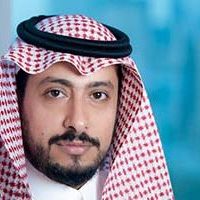 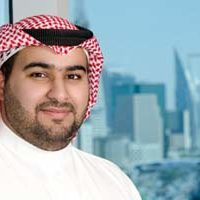 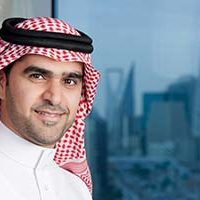 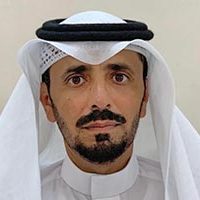 The vision of the Kingdom of Saudi Arabia 2030 is a unique qualitative stage that looks to the future in all its dimensions, and it is undoubtedly comprehensive, achieving the aspirations of the people of this generous country, and drawing a road map for a bright future. It also puts us on the threshold of a new stage of construction and continuous development in various fields. A unique quality that aims to build a strong and cohesive nation in all directions. We at Tatweer find ourselves in front of a great responsibility towards this vision that we sense and strive to achieve through the products offered by the company, as the company contributes to the renaissance of construction and continuous development in line with the ambitions and aspirations of Vision 2030, and this undoubtedly makes us all face great challenges to carry out this responsibility, including Our religion and our love for this dear country dictate to us.

When the client chooses us to participate in the completion of any work; He ensures that all our capabilities, experiences and expertise will be adapted to serve him, and that our ability to connect all relevant parties will shorten many long ways to reach his satisfaction. And because we feel our responsibility before the country and before our company’s clients, and to be at the level of this ambitious vision, we have realized that it is our duty to work continuously to enhance the company’s position by providing high-quality products in a way that maximizes the economic returns for all relevant parties, as well as focusing on national cadres as the most valuable resource. The most important of them is to provide them with a supportive environment for the purposes of learning, creativity, and continuous career and personal development 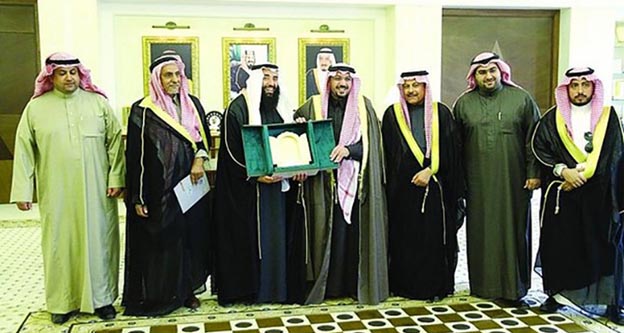 Prince of Qassim receives the Board of Directors of Tatweer 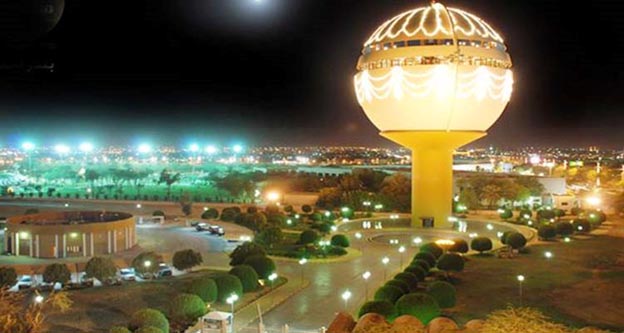